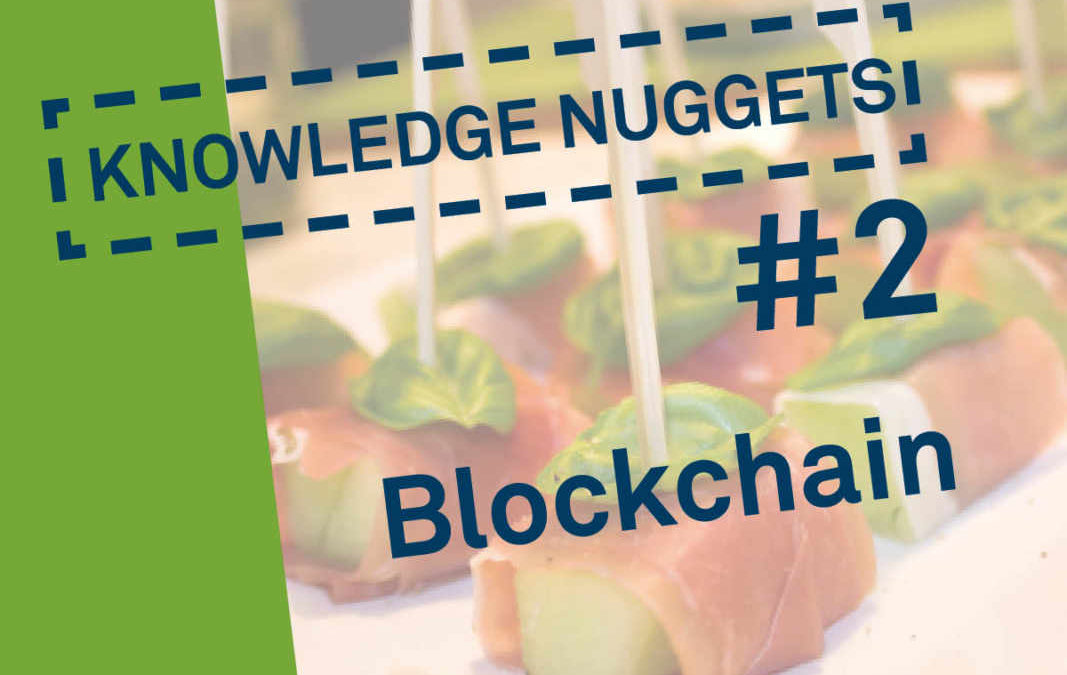 The term blockchain can literally be explained as a chain of blocks. A blockchain is a continuously expandable list of data records, the so-called “blocks”, which are linked together using cryptographic methods. Each block typically contains an encrypted hash (stored hash function) of the previous block, a timestamp and transaction data. What is intended to be documented in the data records is irrelevant in the context of blockchain technology. What is crucial is that later transactions build on earlier transactions (form a “chain”) and confirm them as correct. This means that manipulation becomes nearly impossible.

The use of blockchain in the context of decentralized books of accounts, accounting systems or transaction databases is considered groundbreaking. Instead of a general ledger or a main document maintained by only one instance, distributed and parallel working of several instances is possible. Equivalent copies of a book are created, the so-called ledger. This is why this concept is also called Distributed Ledger Technology (DLT). The correct state of the ledgers is continuously recorded and appropriate measures are taken to ensure that newly added transactions are included in all copies of the ledger and that there is agreement on the current state of the ledger at any given time. DLT is the technology behind blockchain, but is not exclusively limited to blockchain. For example, the process of cryptographic chaining in a decentrally managed system is also the technical basis for cryptocurrencies, such as bitcoin

In recent months, blockchain has also repeatedly appeared in combination with the term“Internet of Values”. Here, the Internet is becoming a digital space for the transfer and storage of values of all kinds (e.g., transaction data). Blockchain plays an essential role in this as a tamper-proof technology. Blockchain is also seen as an enabler of the new Platform Economy – the Silicon Economy. The Platform Economy of the future is characterized by a diversity and coexistence of different logistical and industrial B2B platforms. Blockchain will automate processes along the entire supply chain and enable smart contracts (automatic, electronic contracts, not in the legal sense, but programmed If-Then relationships).