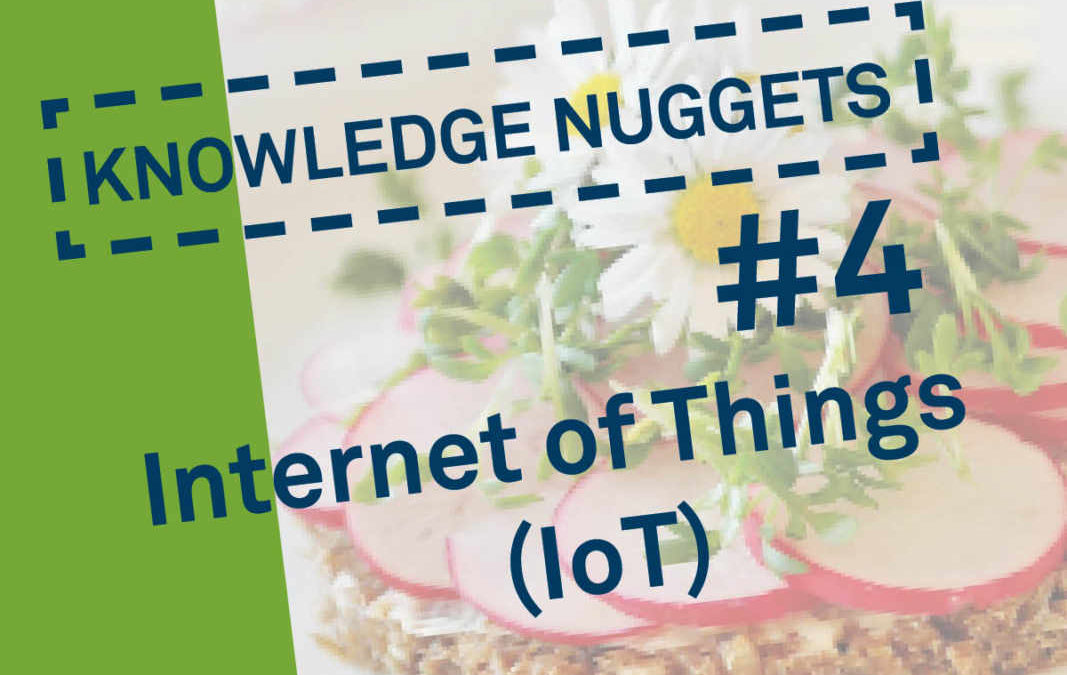 More than a decade ago, scientists from the Fraunhofer Institute for Material Flow and Logistics IML created the vision of a future-oriented logistics system: Intelligent devices should learn to think and goods should be able to self-organize their way to reach their destination. Physical and virtual objects communicate and interact with each other. In the meantime, the Internet of Things has become reality, it is growing exponentially and is the driver for the digitalization of logistics, the foundations for Industry 4.0 and the Silicon Economy.

The so-called “things” can be carriers, containers, traditional packages or even pallets. The pioneering technology for the IoT was RFID, a transmitter-receiver system for the automatic and contactless identification and localization of objects. Cameras, light barriers or gates were used to transmit the location to the system. By extension, components such as sensors and actuators were added, which, when attached to “things,” enabled active communication with systems and Internet protocols, allowing autonomous and self-sufficient organization. Today’s foundation for all smart things are embedded systems: miniature computers as a combination of hardware and software. They provide the functionality of our smart devices. With these functionalities, it is also possible to, for example, record and monitor the status of goods. Actions are also carried out independently.

Today, only the abbreviation IoT is often used. As a prefix, such as in IoT device or IoT technology, it then stands for networking and indicates that something is integrated into a system or environment and can actively communicate. According to estimations, the number of active IoT devices is expected to increase to more than 20 billion worldwide by 2025.