Forecasts: Better than an oracle 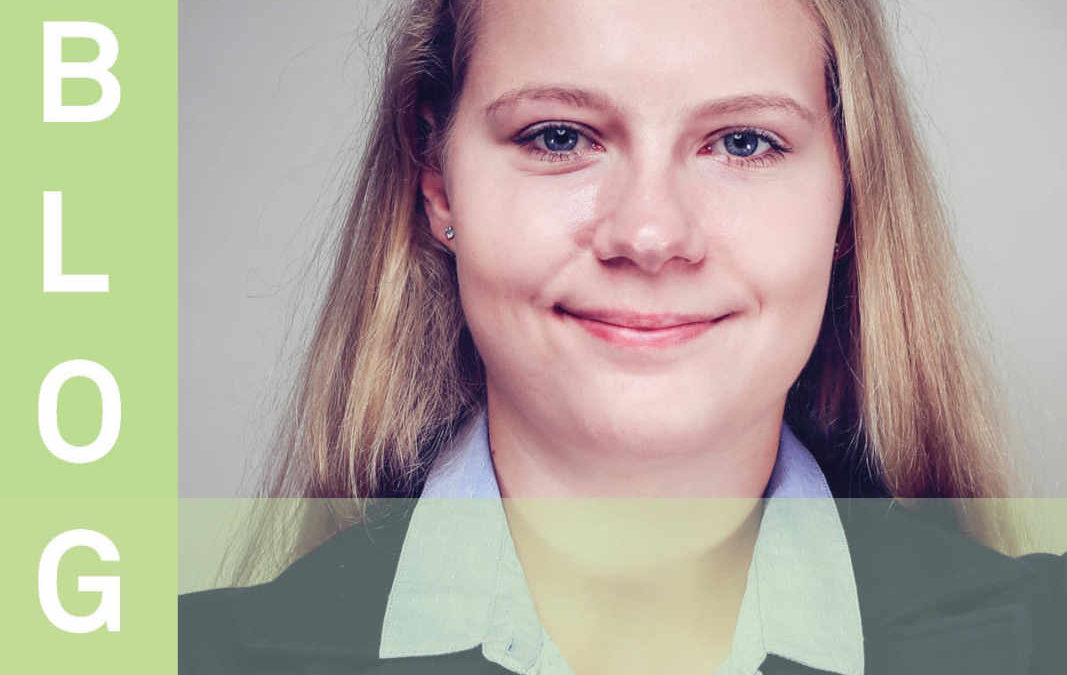 The desire to catch a glimpse of the future is probably as old as the awareness of time itself. For thousands of years, people have used a variety of methods to know today what will happen tomorrow. One example is Alexander the Great, who sought out the Oracle of Delphi for advice regarding his next military campaign. But, as we know today, the oracle was only a priestess who breathed in gases coming out of the earth and was thus put into a trance.

Even today, no one can say with certainty what the future will bring, but ways have been found to make much more accurate prognoses. Today, forecasts often deal with market developments. So it’s usually companies that care a lot about catching a glimpse of the future. They are often willing to invest a lot of money for this – with good reason.

Henry Ford could still afford to say about his Model T: “You can have it in any color, as long as it’s black.” Companies have not had the freedom to act in such a detached manner from customer wishes for a long time. Today, volatility in demand has far-reaching consequences along the usually complex supply chain. Reducing these volatility or predicting them early on can result in a significant increase in profits – in addition to other positive effects, such as minimizing waste of resources.

Even simple methods, such as forecasting sales figures based on the average of past sales periods, can be helpful. However, there are also much more complex procedures that can take into account any number of factors. Using statistical and machine learning, socioeconomic factors, posts on social media, holidays, and even weather data can be factored into forecasts. The variety of data freely available and collected by companies has increased enormously in recent years. All it takes is the right knowledge to use it profitably.

This is where data mining, the structured analysis of large amounts of data, comes into play. An analogy describes the importance of data mining very clearly: There is a lot of gold in the world’s oceans that would bring the “gold miner” considerable revenue if it were known how it could be found and brought to the surface with little effort. It’s a similar story with the never-ending streams of data. They contain, deeply hidden under billions of irrelevant information, a few information that can be gold for a certain target group.

At the end of the day, it all comes down to the right extraction method, and data mining provides several of these. Similar to human brain cells, so-called artificial neural networks, for example, process information and can thus make predictions by searching for patterns in data. Patterns, in fact, there are many to find. We humans are and always have been creatures of habit. Structured processes and routines give us support and help us to shape our lives. Of course, there are always unexpected coincidences that upset our plans or the urge to try something new. So how accurate do you think predictions are? An accuracy of 70, 80 or maybe 90 percent? In fact, there are studies that apply prediction models based on machine learning, achieving 98 percent precision. Personally, I am deeply impressed by this and am very pleased to be able to deal with this topic in my dissertation. Machine learning models are just not oracles, they are actually better.

Lara Kuhlmann is a doctoral fellow at GSofLog. She is writing her dissertation on forecasting using the newest statistical methods in cooperation with Vorwerk International. Her doctoral advisor is Prof. Dr. Markus Pauly.