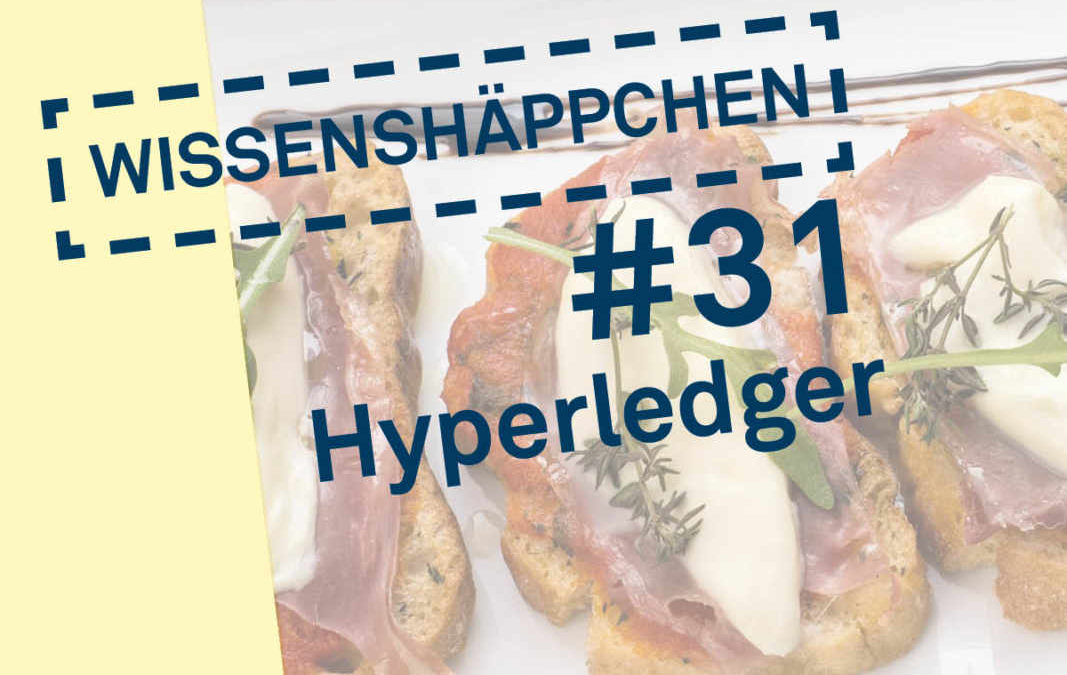 Hyperledger is another blockchain platform. This platform focuses less on digital currencies and more on open source blockchain approaches and tools for collaborative further development by the community. The project was founded in 2015 by the Linux Foundation and has since enjoyed active participation from software giants such as IBM, Intel and Fujitsu as well as a large number of international banks, SMEs and startups.

The Hyperledger Project serves as a one-stop shop for various smaller projects that aim to develop blockchain applications specifically for enterprises. The platform aims to help all contributors learn how to use blockchain technology together and build on existing knowledge. Blockchain should become more accessible to companies that, for example, cannot invest many resources in technical implementation themselves. This creates synergies and reusable components.

A blockchain network from the perspective of Hyperledger concepts is not comparable to representatives of cryptocurrencies such as Bitcoin or Ethereum. Rather, nodes of the networks in Hyperledger are distributed across the participating organizations, which makes it particularly interesting for Private (not publicly visible) or Permissioned Networks (only selected participants have access). To dig a little deeper: Hyperledgers’ different blockchain approaches are Fabric, Burrow, Iroha and Sawtooth. Permissioned Blockchains can be developed with all of them, but each approach follows a fundamentally different path.

The well-known scaling problems that occur, for example, in the context of BitCoin networks can be largely resolved via Hyperledger, because the organizations involved validate each other’s transactions and benefit as a consortium from maintaining the network. High transaction throughput at low cost becomes possible. Together, the companies involved engage in open innovation.