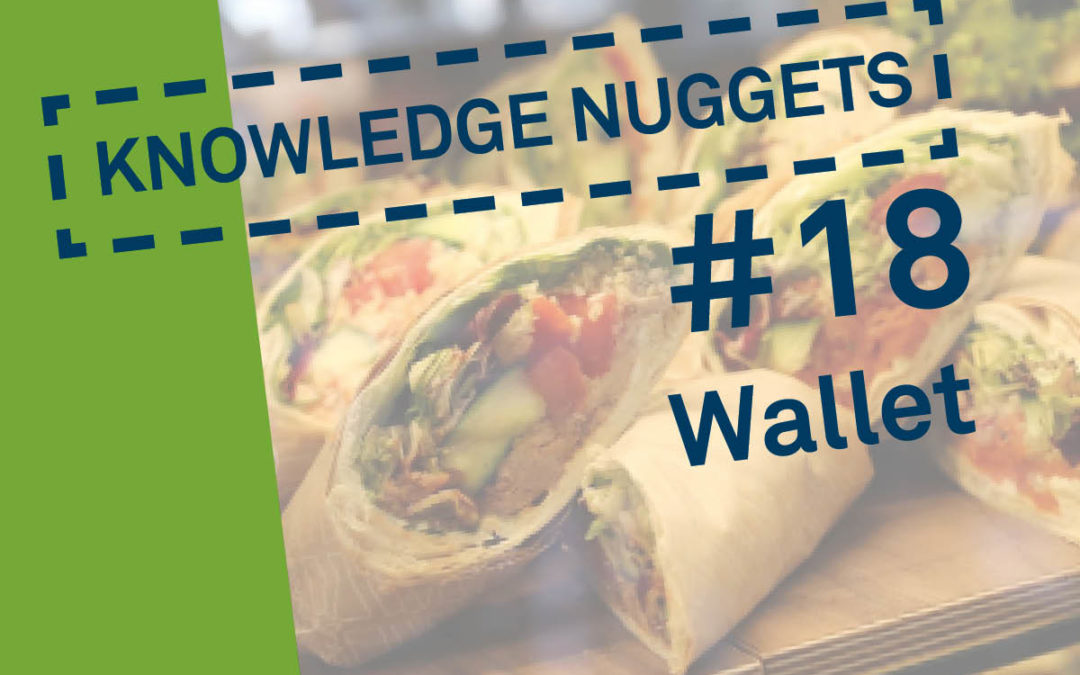 In simple terms, a wallet is software that is used within the framework of blockchain technology. Wallet in this case literally refers to a wallet or purse, and this is basically where the name comes from. Initially, a wallet was used to store digital currencies (bitcoins) and is therefore a digital wallet for digital currencies. The wallet is secured via a private key. The software is available as desktop, mobile and online wallets, but hardware and paper wallets are also possible.

In the further development of blockchain technology, however, not only digital currencies are stored in wallets, but also documents, certificates, transactions or other so-called “assets” or tokens. Wallets form a basic component for a blockchain architecture. Combined with other components, such as authorization modules, token managers or light node services, a secure blockchain network can be built. With the announced Internet of Values, virtually all values that are shared, transferred or received can be stored in a wallet.